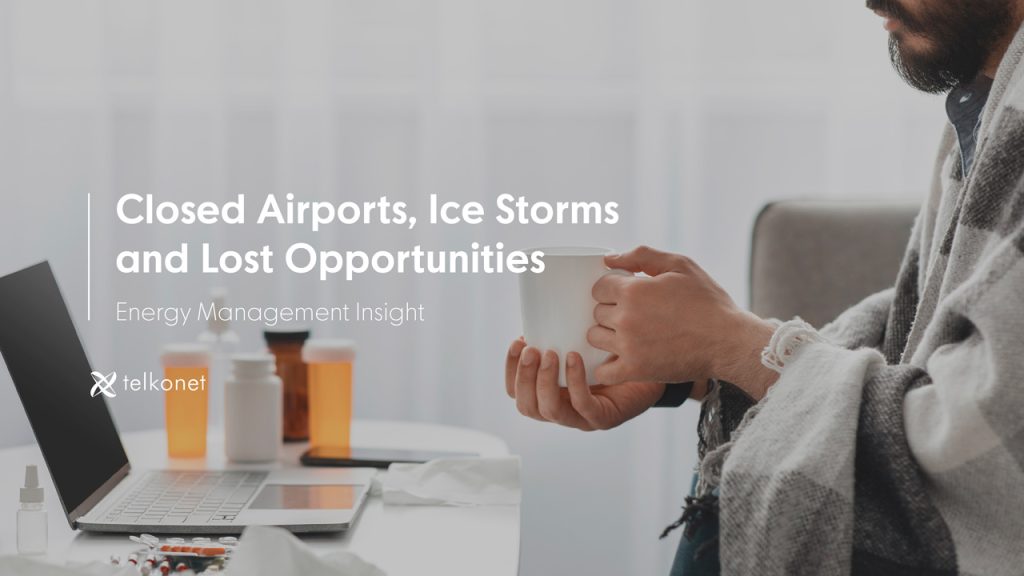 Nick is an occasional business traveler from the Midwest. During last year’s snowstorm, all planes in the Detroit airport – including Nick’s – were grounded. According to USA Today, “the hardest-hit airport from the storm was Detroit, which halted all flights because of icy conditions.”

A nearby Hotel opened up a block of rooms that were otherwise closed off for the season. Nick and his travel partner were fortunate to score a room there while many others slept in the airport. The Hotel staff was friendly and accommodating.

There was one problem.
When Nick entered his room, the heat was completely off. The room temperature was 50 degrees. He cranked the heat up as far as it would go and flopped into bed, fully clothed, wearing his Chicago Bears knit cap. (That sounds like camping to me.)

The next morning the room temperature still had not reached setpoint. When Nick checked out the thermostat remained at the highest possible heat setting. We wonder how long the heat settings remained high in that block of rooms before someone manually adjusted the temperature in each room.

The moral of this story: an EMS can delight your guests and save energy at the same time.

It’s going to be a very merry holiday for college students around the country. A…